A Tale of Two Cities


Local or not, you will have a preference of which Scottish city you prefer the most but are the two major cities really in competition with each other, or are they great in their own way?

For as long as many Scots can remember, the two main cities have had a rivalry like no other. In one corner stands the nation's capital, Edinburgh, a beautiful city with such historical significance that it attracts millions of tourists yearly. In the opposing corner is what many argue should be the chosen capital, Glasgow, the three universities strong cultural hub which hosted the 20th Commonwealth Games in 2014. Both cities have their own characteristics and reasons for being dubbed the best city but, whilst only one hour apart, these cities are both shadows of their personalities.

But what reasons weigh up as deciding factors for the winning vote? 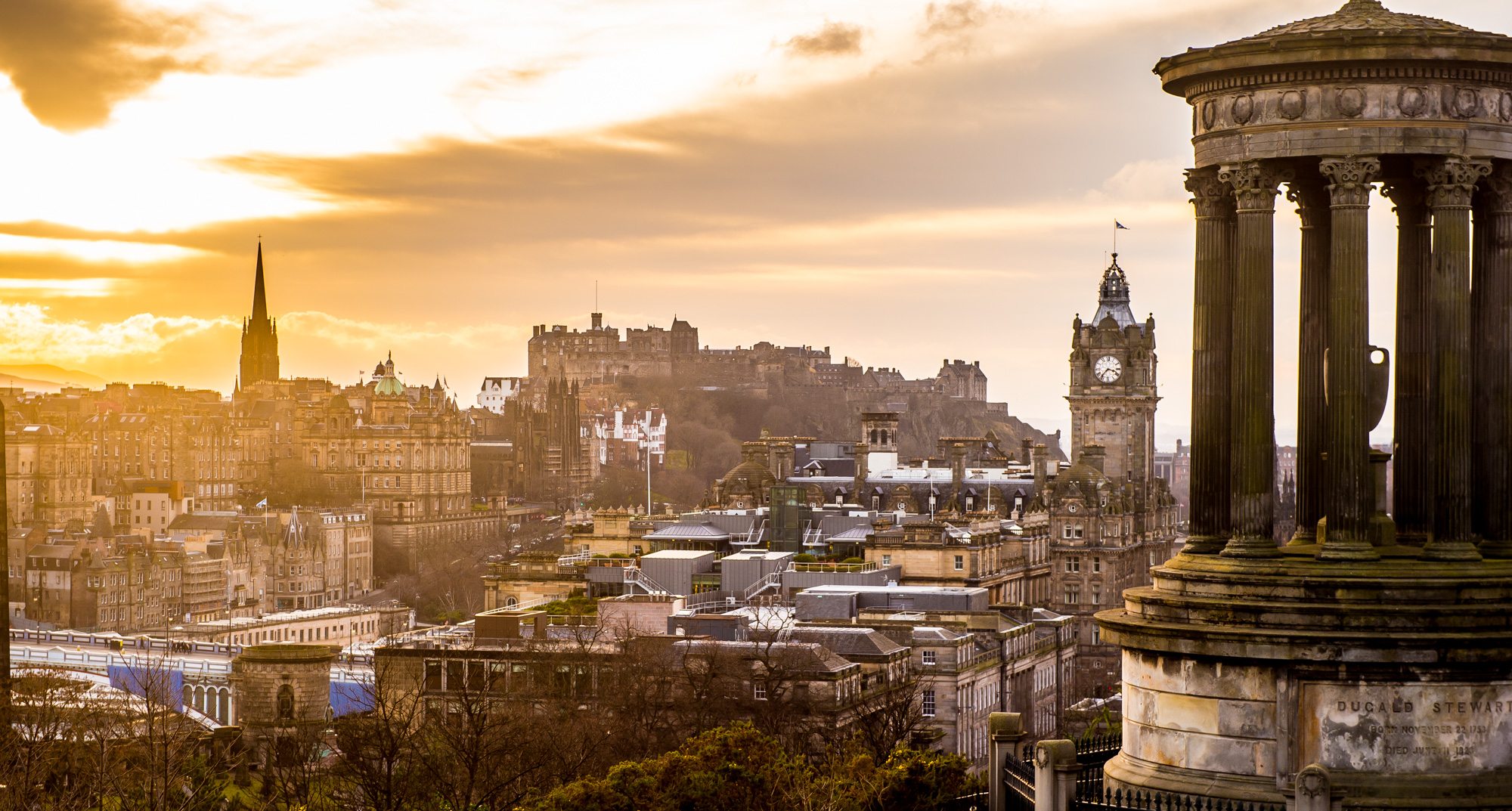 The nations capital and many tourists first stop when visiting, but what has the great city got to offer?

Not Holywood, Holyrood. The home of Scottish Government is based in the capital of Edinburgh. Situated at the base of the Royal Mile, Scottish parliament plays a huge role in the running of the country, it could be argued that this role awards Edinburgh the title of the best city as it is responsible for many important decisions for the entire nation. You can visit the government buildings and even take a tour, designed by architect Enric Miralles, they are a vision to look at and are overlooked by Arthur's Seat

Perhaps one of the most significant events of Edinburgh's calendar is the Fringe Festival, which attracts millions of tourists every year. Similarly, except in a contrasting season, is Edinburgh's Christmas market. Whatever time of year you visit this great city, you are sure to marvel in the sight of stalls, award-winning shows, and fantastic food at every turn.

Cities within the City

Edinburgh is clearly split into two halves, The New Town and The Old Town. If it's shopping, swanky bars and a stroll through Princes Street Gardens you are after, then The New Town has everything your heart desires. However, if you are looking to explore the truest part of Edinburgh, then head over the Waverley Bridge and cross into a different world. The Old Town is rife with split level streets, traditionally niche bars and a taste of historical Edinburgh that will leave you wanting more.

Need a place to stay? Check out these fantastic properties in perfect locations. 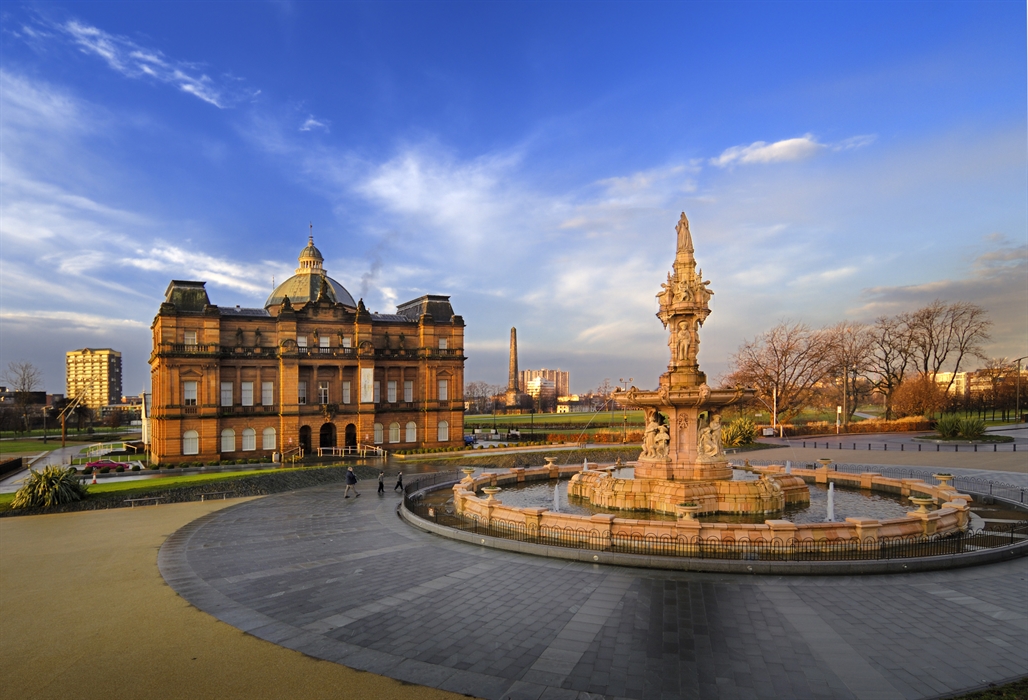 The West Coast rival hosted the 20th Commonwealth games in 2014, but what has it been up to since?

Edinburgh may have more boutiques, but Glasgow is known for the Style Mile, which is in the very centre of the city and made up of a variety of top brand names and independent shops. If it's a new look you're looking for, you've come to the right place. From Princes Square to Buchanan Galleries, and everything in between, the people of Glasgow know how to dress and love doing it.

A world of its own

From the Hogwarts-esque University of Glasgow to the traditionally cobbled Ashton Lane, Glasgow's West End is a world of its own right. Popular with students, the area is rife with a myriad of independent cafes and restaurants that are so aesthetically pleasing that you may forget you're even hungry in the first place. Tennament townhouses and flats line the West End's streets and if you fancy a stroll in the park, Kelvingrove Park will fool you into thinking you're not in a major city at all.

A Night to Remember

Fashion – check, culture – check, nightlife? Definitely gets a check. Edinburgh might have a load of traditional pubs but Glasgow has the people to fill them great chat. From Malones Irish Bar down Sauchiehall Lane to the host of bars up Bath Street, you will always get a warm welcome and a local to help you with any knowledge you wish. There is somewhere for every taste in music (and tipple) so you are sure to have a fantastic evening – that is, if you have enough energy to venture out after exploring the city all day!

In Glasgow for longer than a day? Check out our properties for somewhere to relax!