Edinburgh and Glasgow which to visit?

Everybody has a preference of whether they prefer Glasgow or Edinburgh and there’s a historic rivalry to go with it, but is it really a competition? As each city is so unique and brings so much to Scottish culture.

For as long as many Scots can remember, Scotland’s two largest cities have had a rivalry like no other. In one corner stands the nation’s capital, Edinburgh, a beautiful city with such historical significance that it attracts millions of tourists yearly. In the opposing corner is what many argue should be the chosen capital, Glasgow, the three university’s strong cultural hub which hosted the 20th Commonwealth Games in 2014. Both cities have their own characteristics and reasons for being dubbed the best city but at Click Book Stay, we think they are both utterly fantastic and worth a visit.

If you can, we’d highly recommend visiting both and you’ll really see the differences we are talking about, but we like to help our guests out and we’ve laid out each city’s personality so our guests can choose whichever one is best suited to them!

Scotland’s capital city is steeped in history, architecture, culture and top attractions, it is easy to see why millions flock here every year! We’ve done a deep dive into Edinburgh to give you a wee taster: 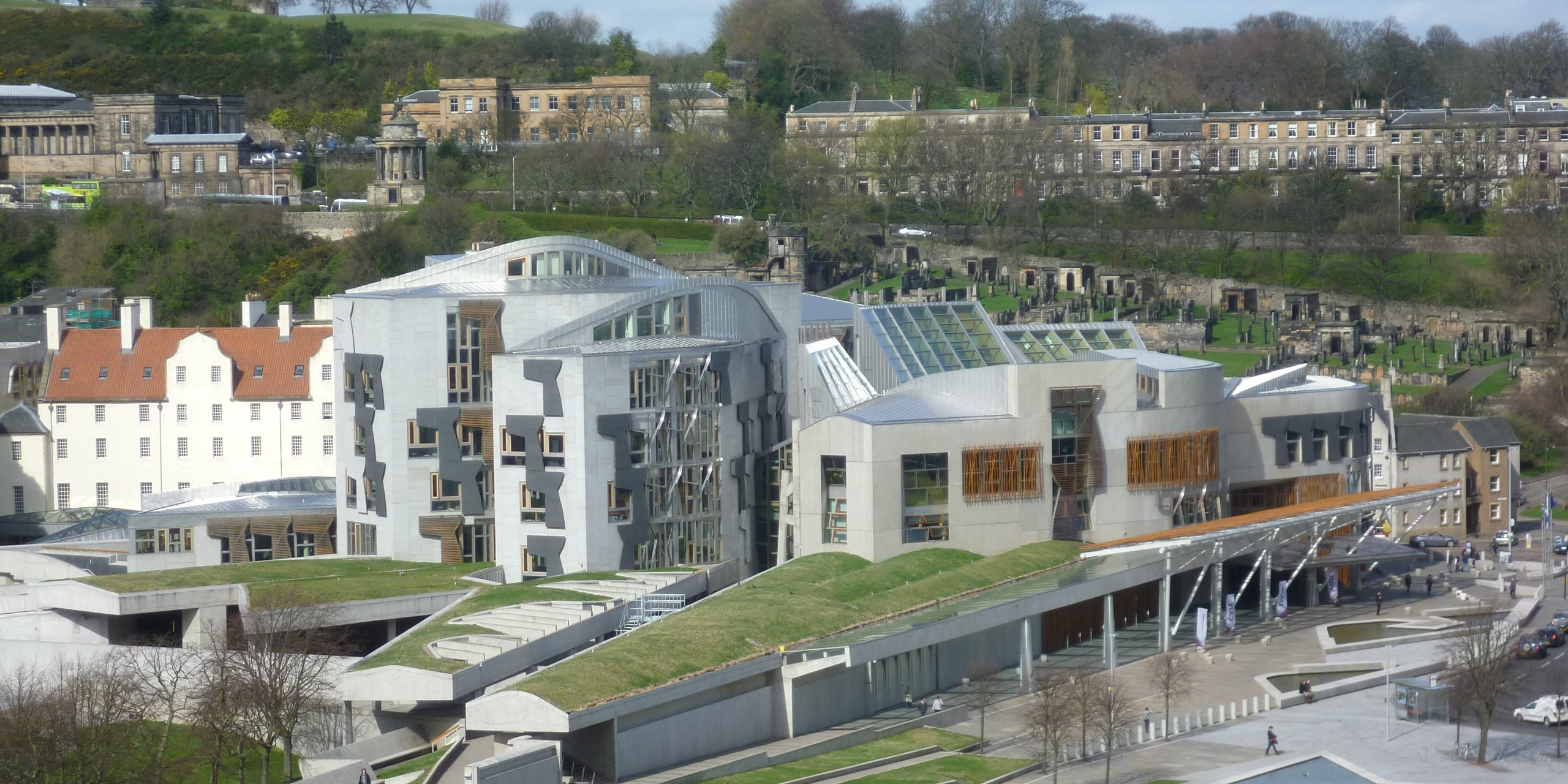 Not Hollywood, Holyrood. The home of Scottish Government is based in the capital of Edinburgh. Situated at the base of the Royal Mile, Scottish parliament plays a huge role in the running of the country, it could be argued that this role awards Edinburgh the title of the best city as it is responsible for many important decisions for the entire nation. You can visit the government buildings and even take a tour. Designed by architect Enric Miralles, the building is a vision to look at and is overlooked by Arthur’s Seat. 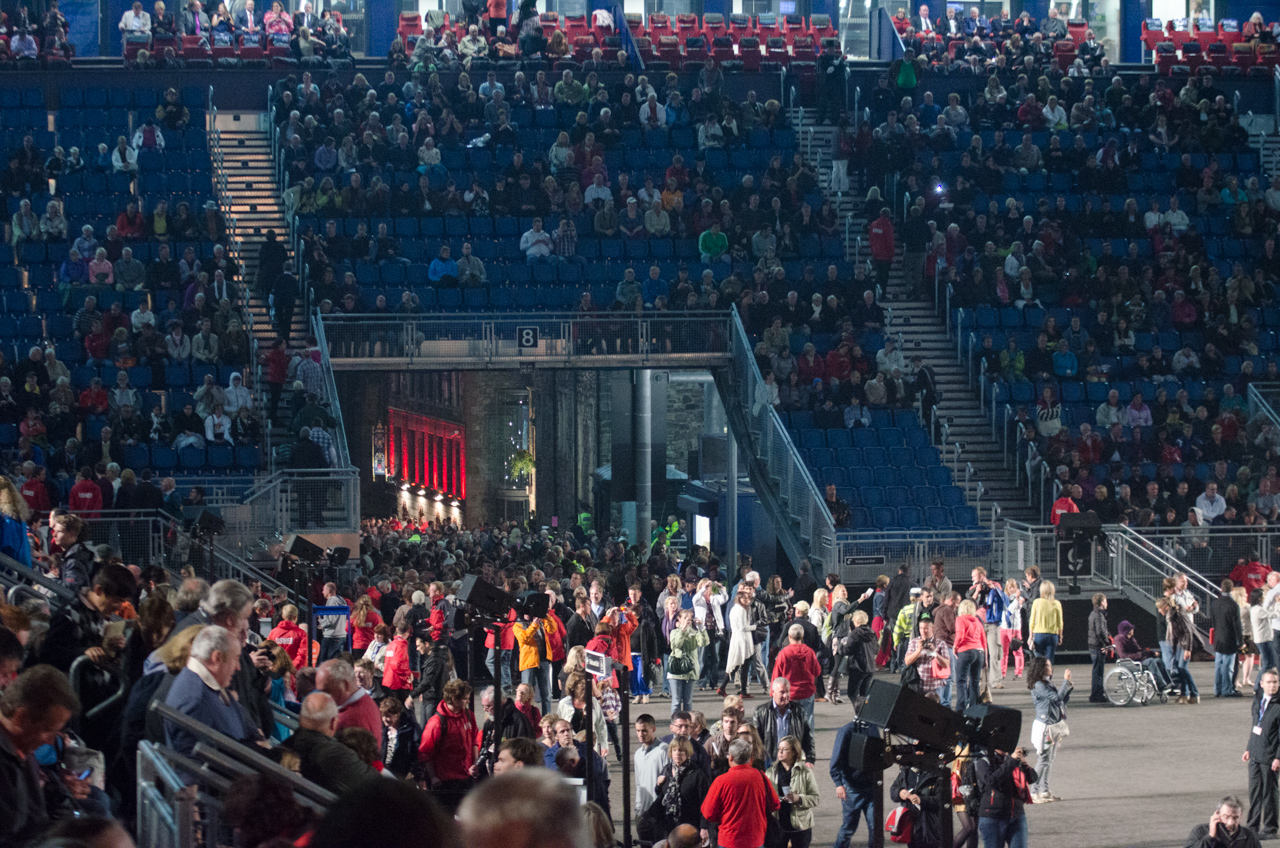 Perhaps one of the most significant events of Edinburgh’s calendar is the Fringe Festival, which attracts millions of tourists every year. Similarly, except in a contrasting season, is Edinburgh’s Christmas market. Whatever time of year you visit this great city, you are sure to marvel in the sight of stalls, award-winning shows, and fantastic food at every turn. 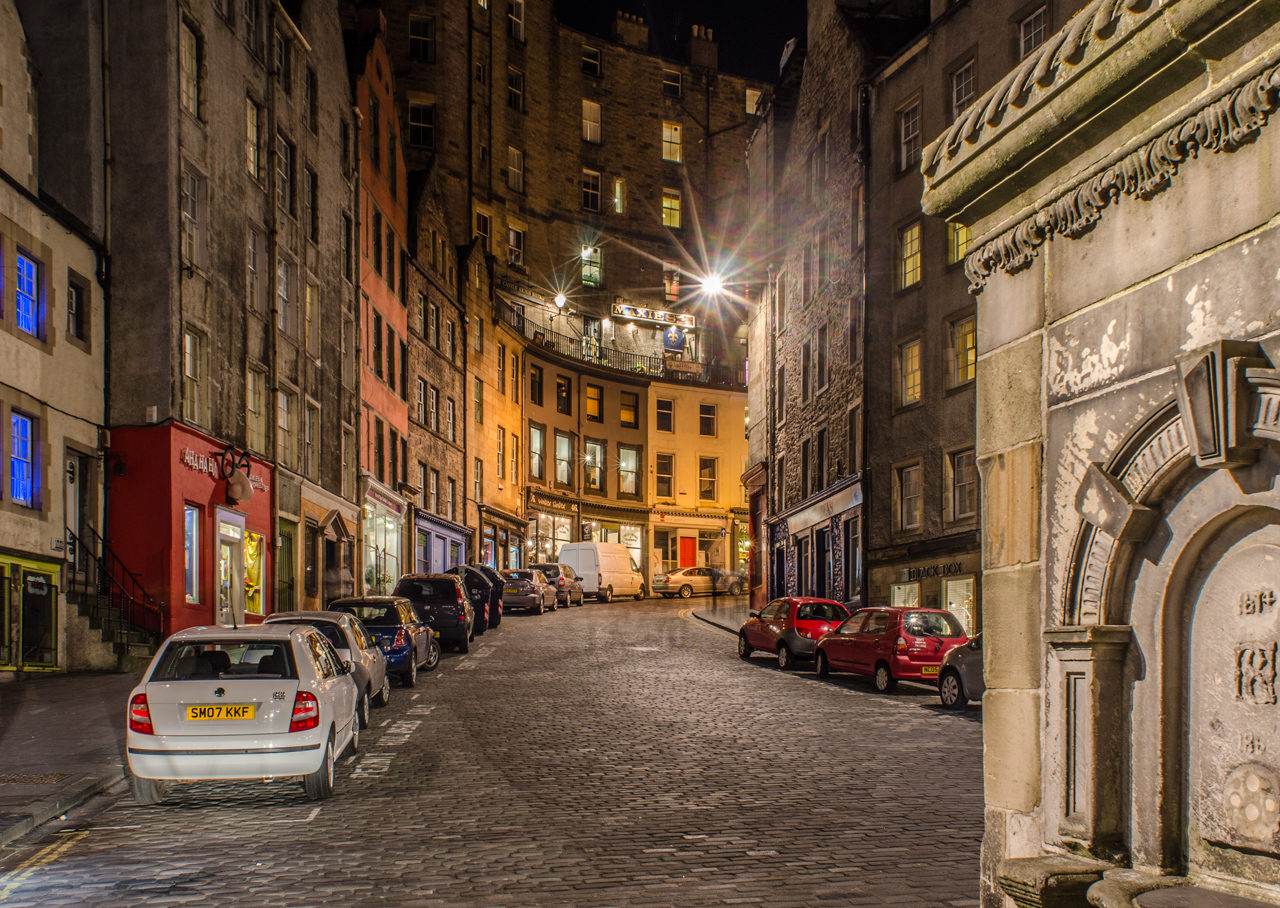 Edinburgh is clearly split into two halves, The elegant Georgian New Town and The Medieval Old Town. If it’s shopping, swanky bars and a stroll through Princes Street Gardens you are after, then The New Town has everything your heart desires. However, if you are looking to explore the truest part of Edinburgh, then head over the Waverley Bridge and cross into a different world. The Old Town is rife with split level streets, traditionally niche bars and a taste of historical Edinburgh that will leave you wanting more. 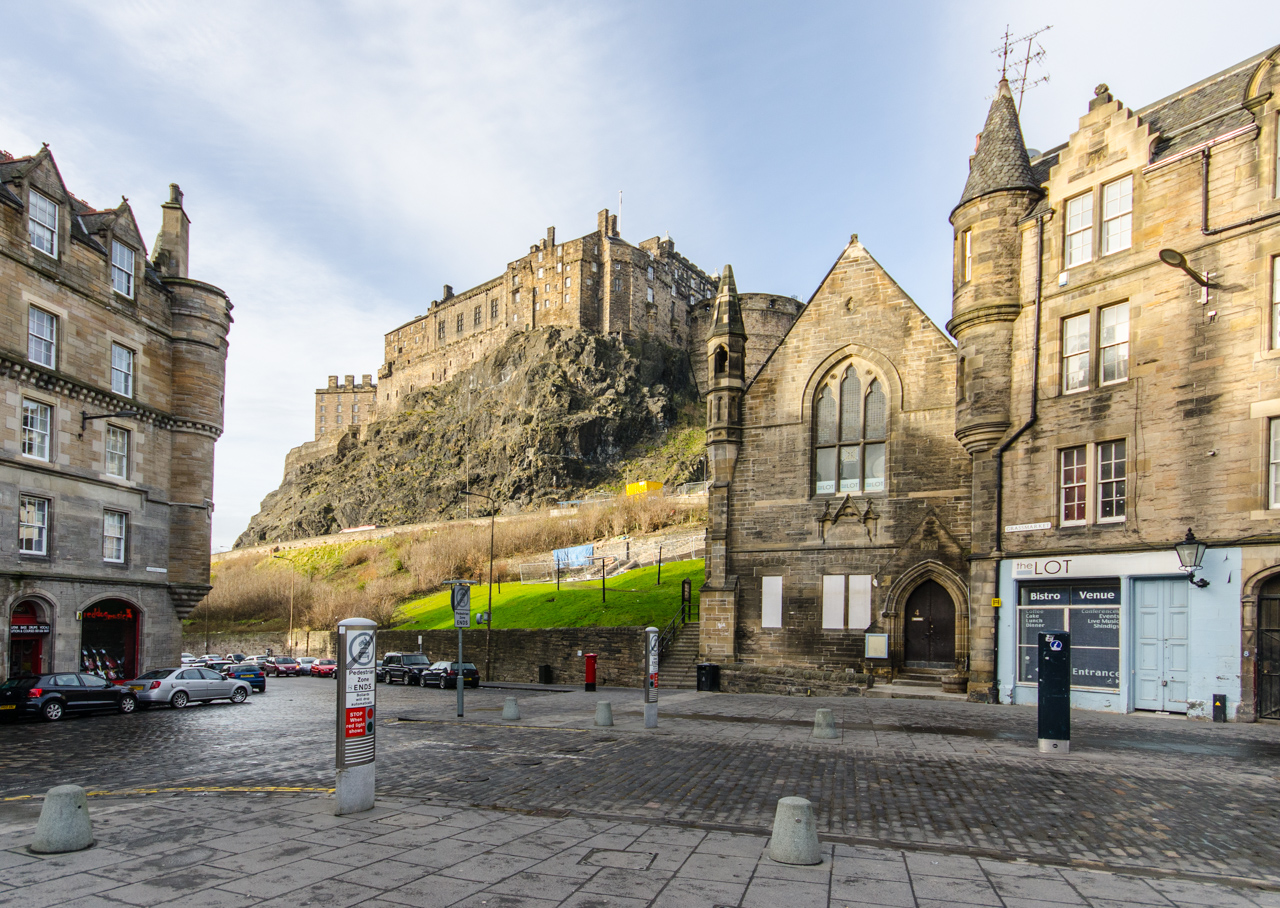 Dominating the skyline of Edinburgh, this medieval fortress is a truly iconic image of Scotland. Full of tales from the many who have stepped through the walls of the castle including Kings, Queens, soldiers and even a pirate or two! Make the climb up Castle Hill and you immerse yourself in the history of the castle – which also has fantastic views of the city!

The West Coast rival city hosted the 20th Commonwealth games in 2014, and there’s always something going on in Glasgow from the Buchanan Street performers and buskers, to international artists playing at the SECC Hydro! Take a look at our findings on all-things-Glasgow:

Edinburgh may have more boutiques, but Glasgow is known for the Style Mile, which is in the very centre of the city and made up of a variety of top brand names and independent shops. If it’s a new look you’re looking for, you’ve come to the right place. From Princes Square to Buchanan Galleries, and everything in between, the people of Glasgow know how to dress and love doing it. 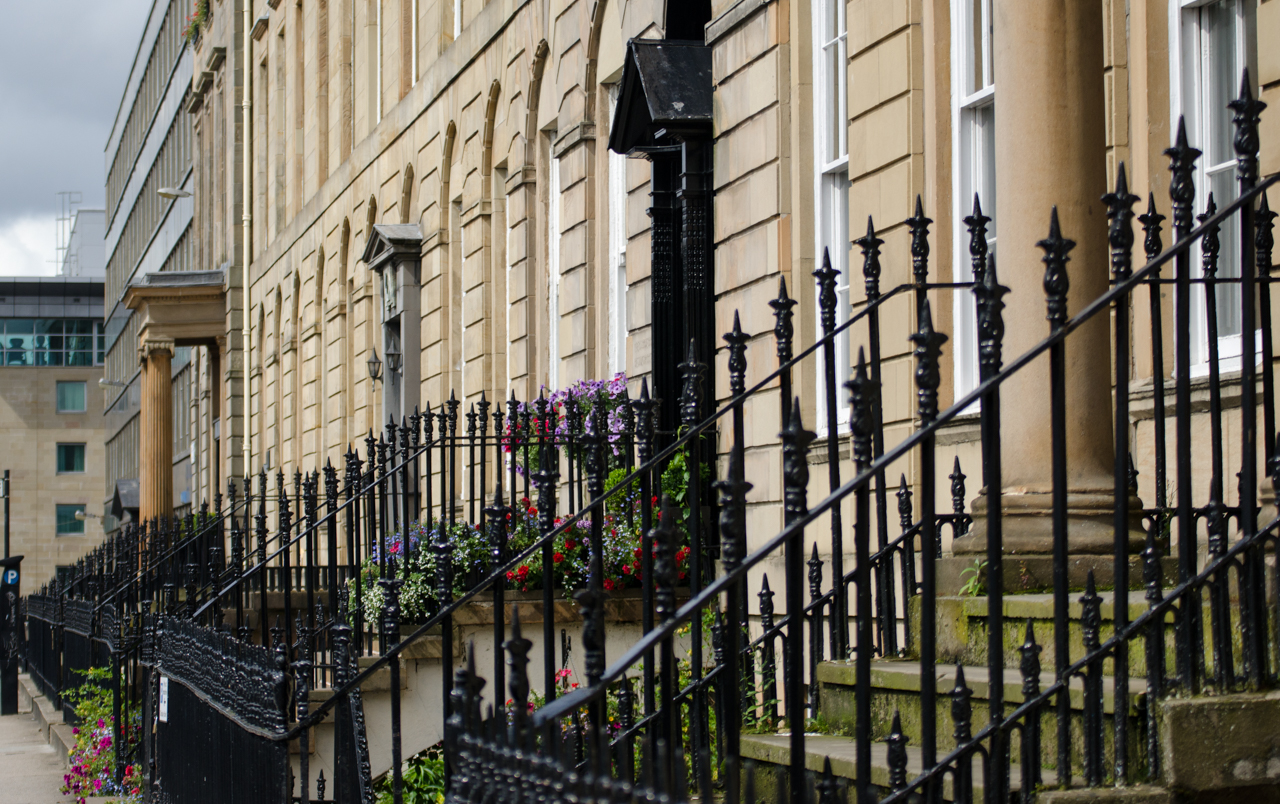 A world of its own

From the Hogwarts-esque University of Glasgow to the traditionally cobbled Ashton Lane, Glasgow’s West End is a world of its own. Popular with students, the area is rife with a myriad of independent cafes and restaurants that are so aesthetically pleasing that you may forget you’re even hungry in the first place. Tenement townhouses and flats line the West End’s streets and if you fancy a stroll, Kelvingrove Park will fool you into thinking you’re not in a major city at all. 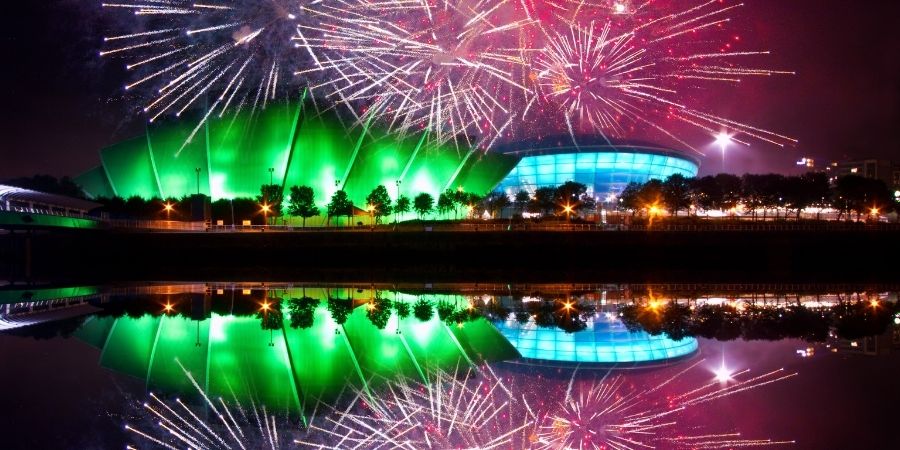 A Night to Remember

Fashion – check, culture – check, nightlife? Definitely gets a check. Edinburgh might have a load of traditional pubs but Glasgow has the people to fill them with great chat. From Malones Irish Bar down Sauchiehall Lane to the host of bars up Bath Street, you will always get a warm welcome and a local to help you with any knowledge you wish. There is somewhere for every taste in music (and tipple) so you are sure to have a fantastic evening – that is, if you have enough energy to venture out after exploring the city all day! 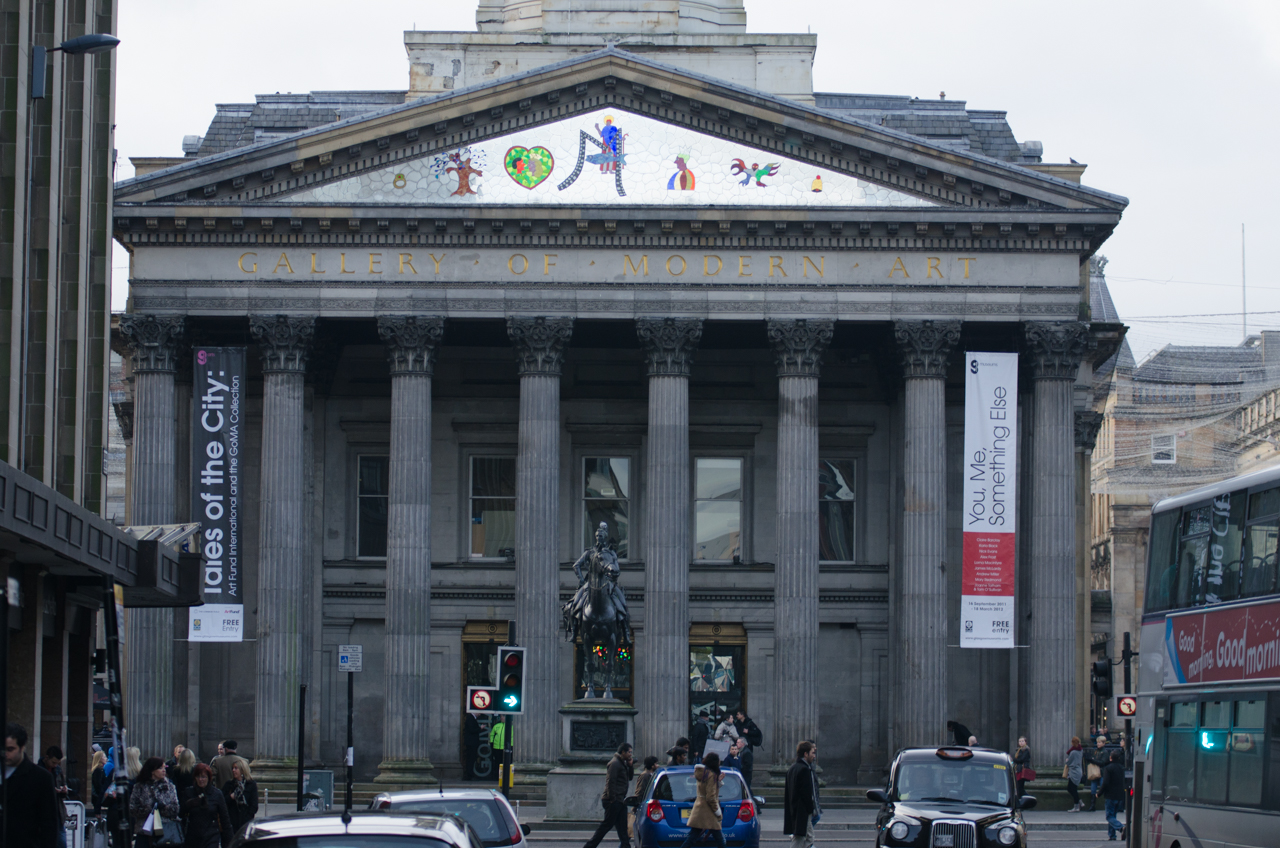 Not only has Glasgow got it’s very own School of Art, the city is teeming with creatives and art galleries to keep them busy. With a bustling music and theatre scene, Edinburgh may be host of the world’s largest arts festival but Glasgow keeps the industry afloat too! 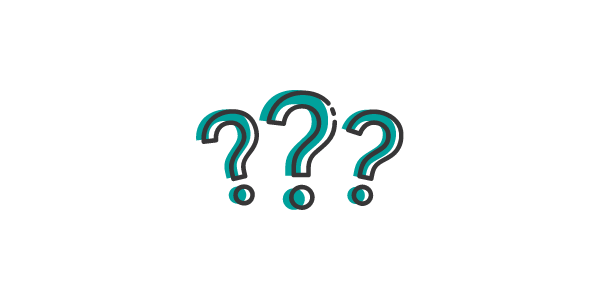 We don’t blame you! Both cities are fantastic and really have to be experienced, and this can be easily done with the great train links – many people actually commute between the two! Whether you go to both or one, we hope you have the most amazing time!