The tradition of Valentine's Day, like many holidays in Western culture, can be traced back to Roman times. It has been said that St Valentine was a priest from Rome who when against the rules of Emperor Claudius II and married couples in secret. This is due to the emperor feeling married men did not make good soldiers.

After finding out Valentine's plans, Claudius has Valentine sentenced to death. Whilst awaiting his death in jail, Valentine is said to have found love with the jailer's daughter and prior to his execution, gave her a love letter signed 'from your Valentine'.

These roots may be a reach, and many believe the holiday to be pushed by consumerism to create sales for large companies, but that would be cynical so we like this story instead! Many countries all over the world celebrate the holiday, and we have a few of our favourite traditions from all over that show how different cultures speak the language of love. 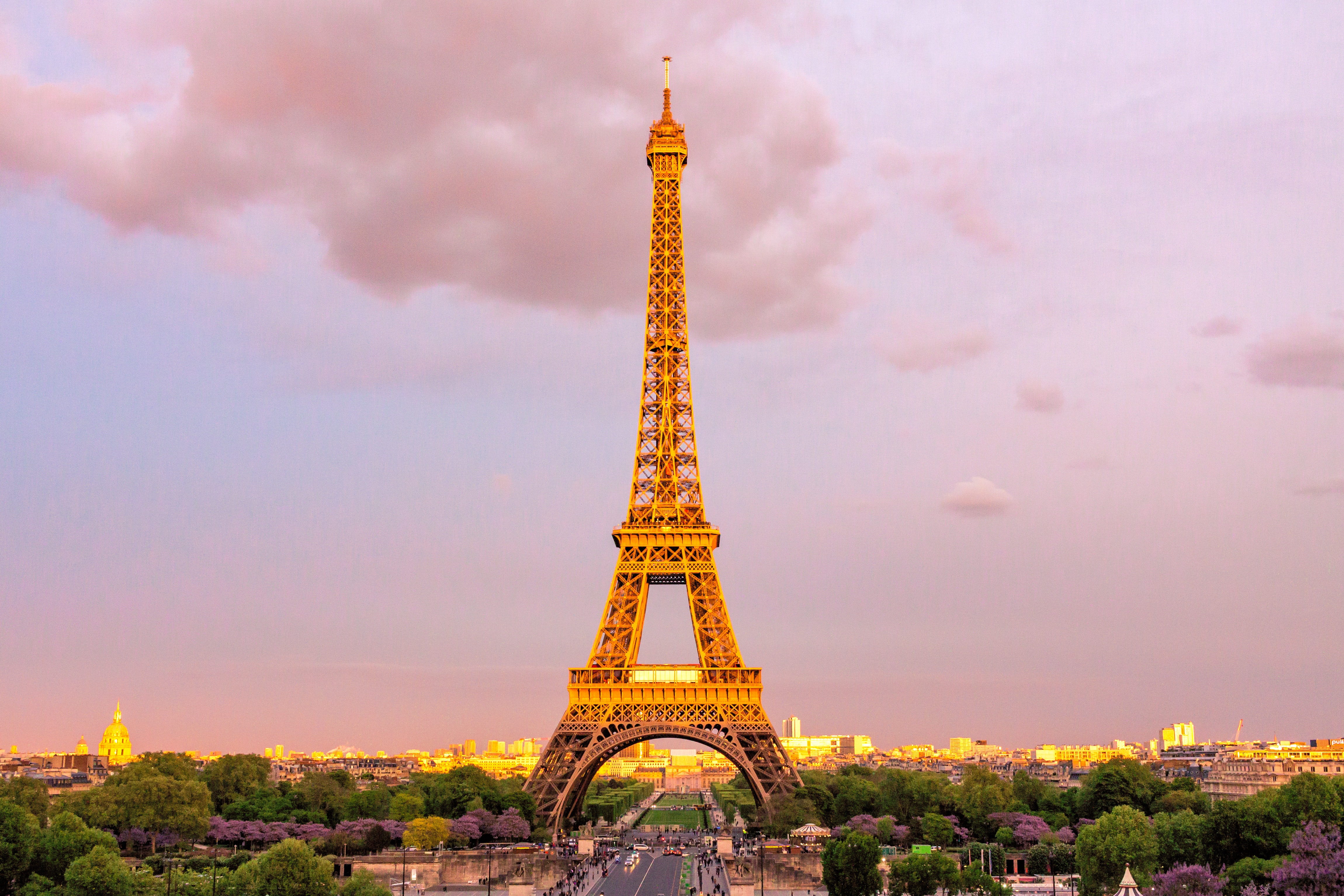 Arguably the most romantic country in the world, but with one of the most unusual (and now banned!) traditions. 'loterie d'amour' or 'drawing for love' had singles occupying houses that faced on to each other and taking turns to call out until they all paired off. Women not paired up after would get together and create a bonfire, burning pictures of past lovers and shouting out insults. Understandably, the French government banned the practice.

In the USA, Valentine's Day is commonly celebrated by the exchanging of gifts relating to the romantic holiday such as flowers, chocolates and dining out. The tradition is for the man to woo his lover, though this can go the opposite way too. Many couples celebrate this way, as well as singles that are being pursued by potential lovers around the holiday. More lavish gifts are also commonplace but many stick to traditional styles. 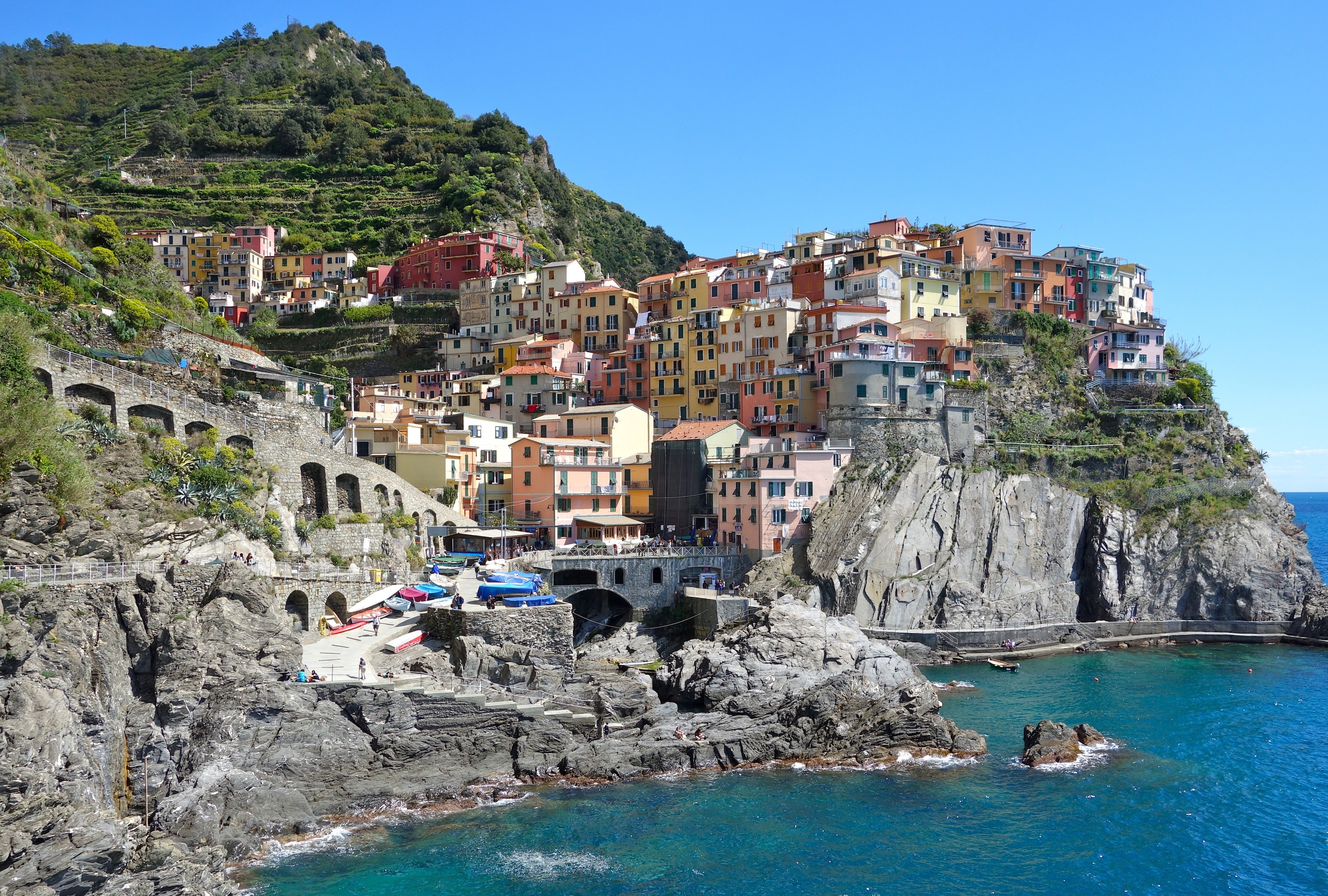 An old Italian tradition was for young and single girls to wake up early in the day and look out for her future husband. It had been said that the first man she saw that day would either be her husband or bear a strong resemblance to him. Perhaps not the best tactic, but if you believe in thinking things into existence then you could be wed within the year!

Danes follow the usual suspects of flowers and chocolate, however, they have a small twist that makes their celebrations a little more unique. In Denmark, friends and couples celebrate the holiday by exchanging handmade cards and notes alongside snowdrops. 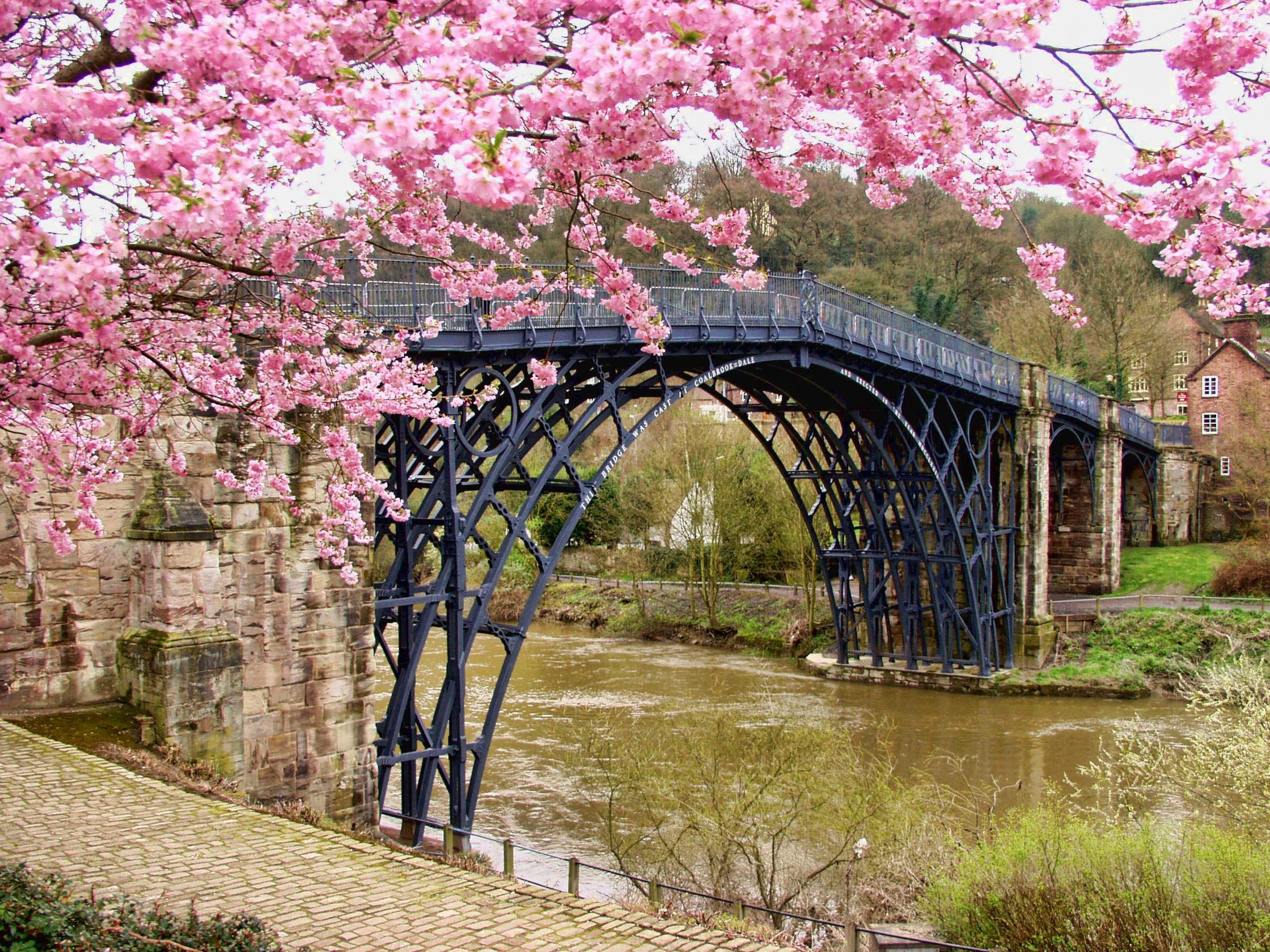 John Cadbury invented heart-shaped chocolates, so chocolates are tradition across the UK. These are alongside cards, flowers, and dining out. USA and UK traditions are quite similar in gifting respect.

The South Asian countries follow a similar practice to others, except more spread out. On Valentine's Day, 14th February, girls shower their men with gifts of chocolate whilst the men are not to reciprocate. Instead, men give their lovers lavish gifts in return a full month later on 14th March, a day named 'White Day'. For singletons, another month later on 14th April there is a third holiday named 'Black Day' where singles are to mourn the lovers they do not have and eat black bean noodles. A touch depressing but best to only do this one day a year!